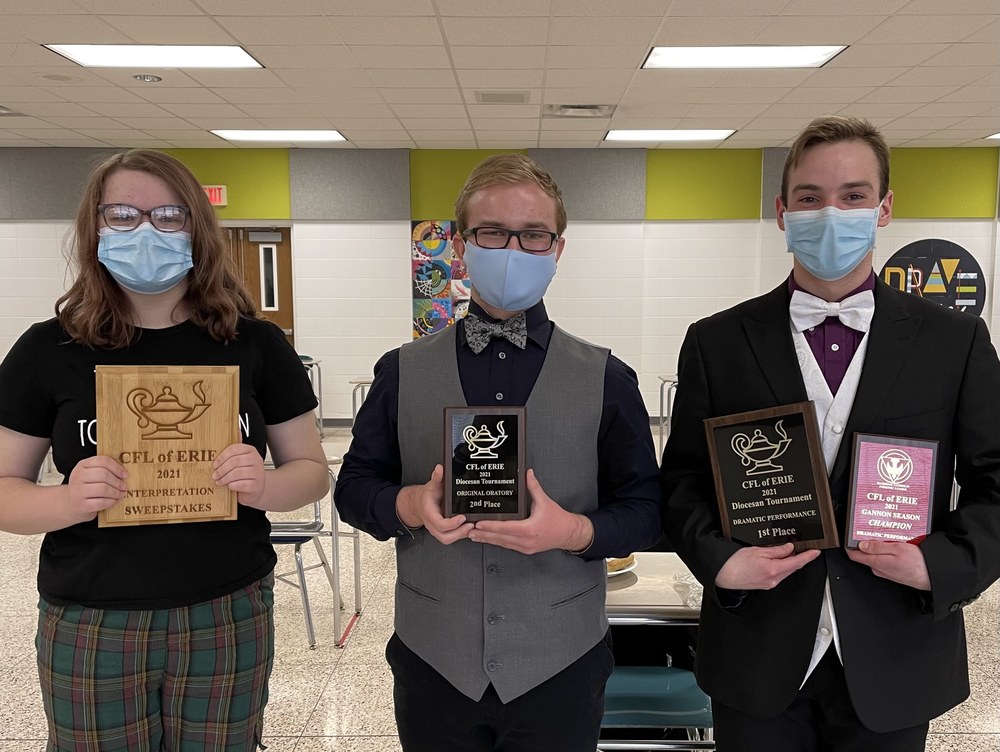 In Dramatic Performance, Rory Brady placed 1st.  He was also awarded the Season Champion for the 2020-2021 season.

We are very proud of Mrs. Peebles and the Iroquois Team.